Globalization and the Multicultural Customer 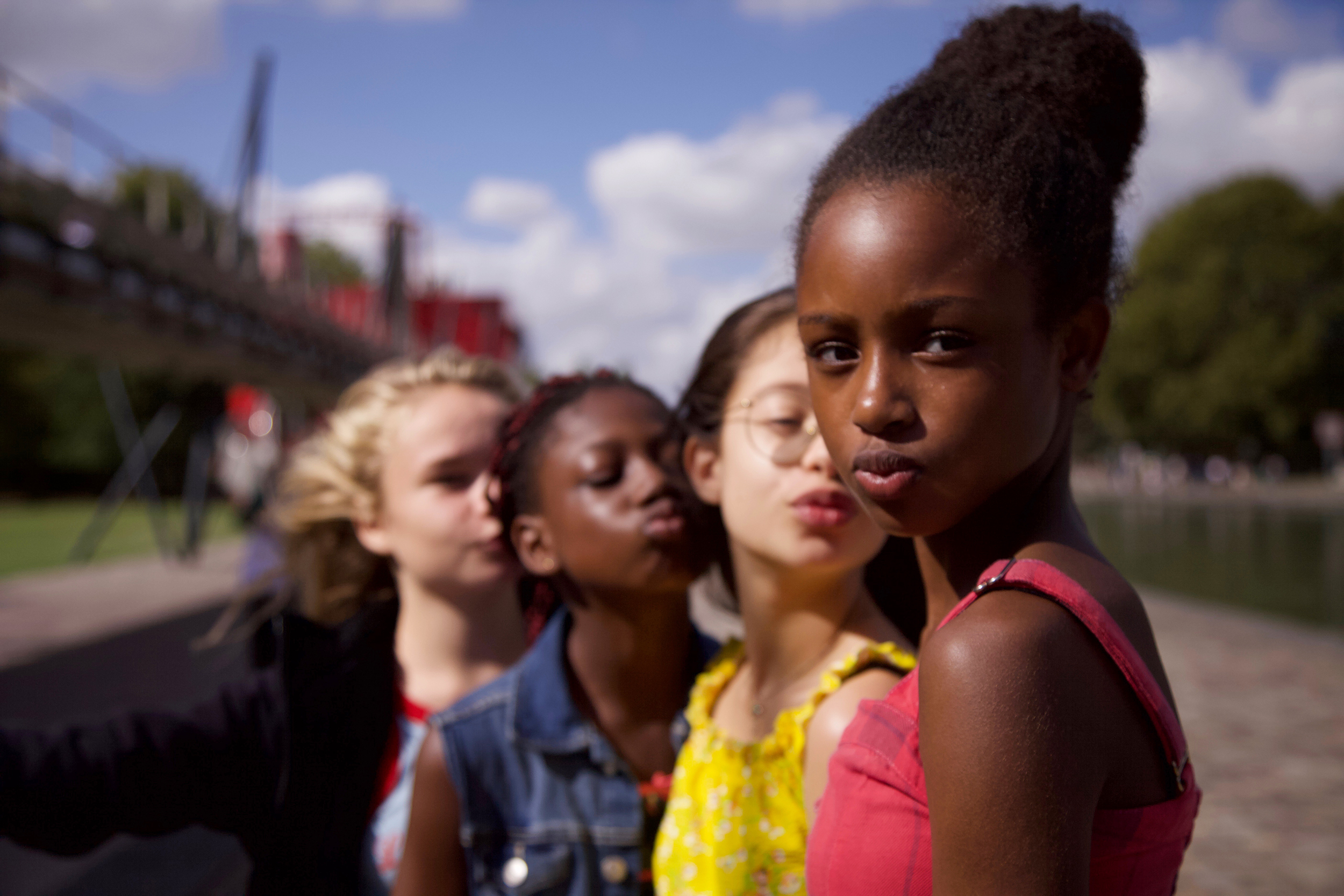 Globalization and the Multicultural Customer

This thought piece aims to make a case for the transformation of media content  with regards to it’s depictions of people of color both in quality and quantity of works  produced to better appeal to a customer demographic that is shifting to largely  represent a majority colored population. For the purposes of this piece, people of color  will represent the following race and ethnicities: Asian, Latino and Hispanic, and Black.  As a basis for comparison, I will be using populations in Mexico, China, India, Nigeria,  Ethiopia, Dominican Republic and other Caribbean countries for reasons that will be  detailed later. I will disclose at this time that this is written with a conscious but
unintentional bias towards the experience of blacks particularly those from the  Caribbean based on my personal background.

The Problem: Dichotomy between Screen Identity and Reality

In 2012 I interviewed the first black female cable news anchor, Carol Simpson, for a documentary on race and beauty in America.  Mrs. Simpson, an exceptionally accomplished journalist with ABC News, was until that year the only woman to moderate a US presidential debate, and the first black person to do so.  I sat in awe as she recounted to me an interaction with the President of ABC at an event honoring the station during her tenure.  Despite her standing on camera, at the event, she was still seen as “just a black female”, and was mistaken by the President of ABC for being a waiter at the event.  I tried to think of all the ways this could have happened.  Was she dressed like a waitress?  It was a formal event – so, unlikely.  What else could have made him assume that she was a waitress?  I could find no reasonable explanation that was not race based.  This story is telling of the fact that major decision makers in the media industry in America are woefully underexposed to varieties of people of color such that when they are with a minority individual their first instinct is to singularly synonymize that person with the identity of a “servant” or “the help”.   Just so that you know I’m not making a sweeping generalization, here are some statistics on the number of minorities in managerial positions at media companies:

If you’re of the school of thought that those decision makers can only green light that which is being written, then of course we have to also look at the demographic of writers and directors perpetuating the stereotypes.

In either case, people of color are highly underrepresented.

I understand the dilemma that both Carol Simpson and the ABC President were victims of, albeit in different ways. The United States is far behind other countries in the world where people of color are shown in a variety of facets, since in these places, they are not minorities, therefore, exposure and knowledge about them is not limited. It is
reasonable to assert that in these places it is hard to impose a one-dimensional image in media portrayals, because contradictions to such portrayals would be widespread, making such depictions ineffective, un-compelling and subsequently, commercial failures.

While I was unable to find incarceration statistics for each country, what we can see at a glance is that people of color are represented in positions of power within the countries being used for comparison. Additionally, for the countries with data available literacy is quite high, with Mexico being the highest; youth idleness is quite low with Ethiopia having the lowest rate and ironically the US having the highest; the college educated percentage of the work force for the comparable nations is right behind the US with China trailing the US by 5%. Given these statistics, it is safe to assume there are ample examples of people of color being something other than slaves, drug dealers, gangsters, idle youths, etc. Rather, it is plain to see that tertiary education is just as important internationally as it in the US, at least for the comparable countries, and people of color play visible roles in leadership and white collar professions.

Now let’s talk media depictions. To begin with there is an issue with the quantity of roles which minorities occupy. 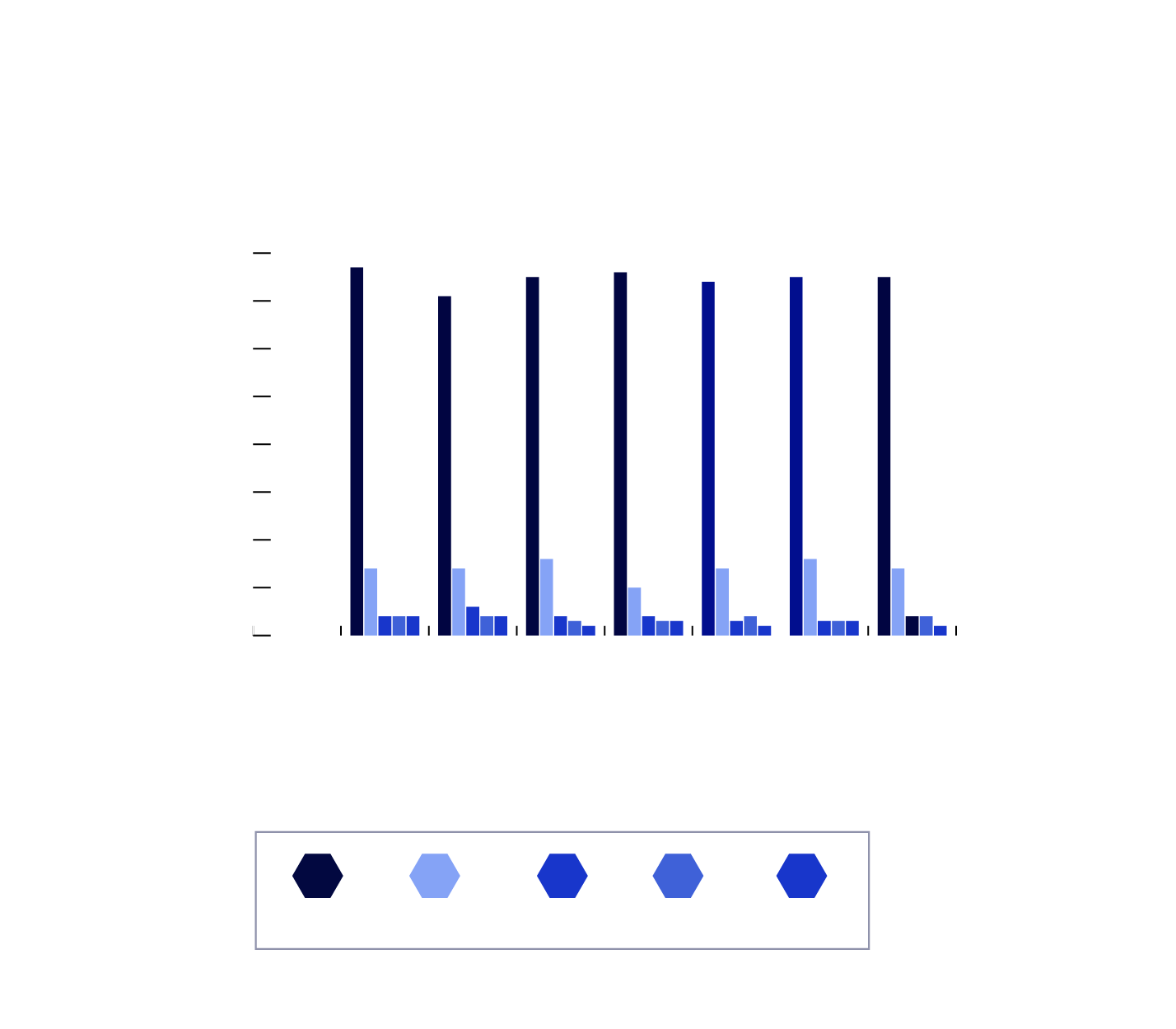 white, they are so much more underrepresented on a global scale given a world that is not largely white.

The films shown above are critically acclaimed. Most feature a person of color in a leading role, some have writers and directors who are people of color, and all were distributed by white studio heads. All of these films, features a person of color as a criminal, idle youth, lower class individual, servant or slave. In much of the media created in the United States, people of color are typically relegated to subservient supporting roles 5 where they are not viewed as leaders or active decision makers. Instead they are often passive, victims of their environment. If/when they become active or are leading, it is to act in relation to their oppressive environment, often in a manner that is typical of someone characterized by the tropes highlighted above. This, however, is unlike the descriptions of the people of color that seem to exist in reality based on the statistics listed before.

The Solution: Immigration and the Consumer Outlook

6 It is clear that studios find value in international markets, including those where minority
immigration to the US is highest – countries like China, India and Mexico. 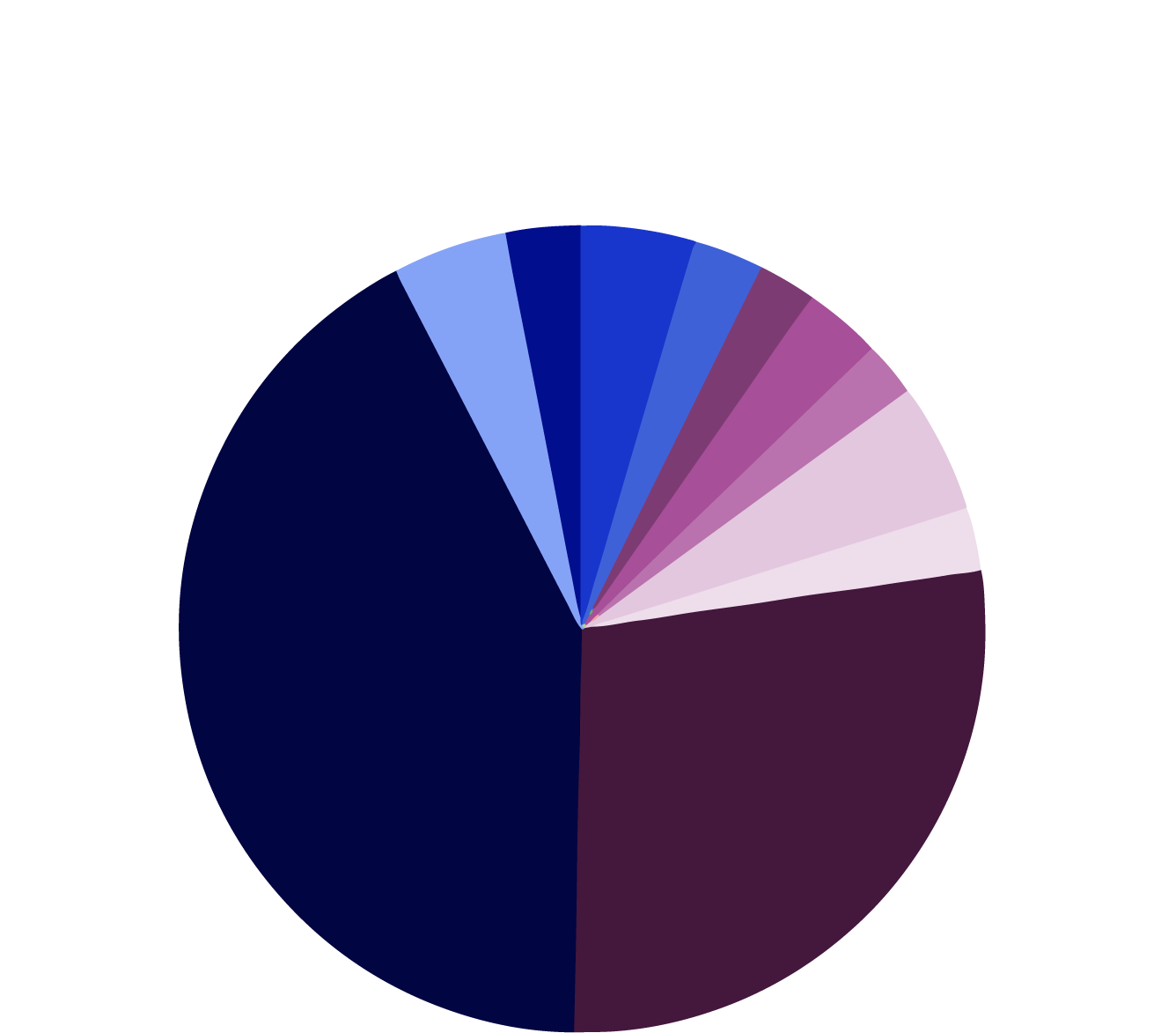 West Indians make up the Caribbean market and also play a role in markets like the United Kingdom, where there is a sizeable population. Africa, also, given its large population is seen to be a largely undeveloped market ripe for exploitation, particularly in countries where immigration to the US is highest – Nigeria and Ethiopia.

The 2013 United Nations International Migration Report lets us know that “between 1990 and 2013, the number of international migrants worldwide rose by 50 per cent”. That is over 77 million added, mostly between 2000 and 2010.

Segmentation is muddied by multinational identity where the person amalgamated multiple identities, and trains from multiple communities this call for more complex roles. Limiting the intake from these people right now might not seem like a huge issue since the majority of ticket buyers are white. However, the US demographic shift is already in motion and by the year 2020 half of children under 18 will be of the current minority races and by 2060, current minority races will rise to 56% of the population.9 This means that for wide release films the majority of ticket buyers could be a person of color (provided that income disparities by race continue to subside such that disposable income in proportion with overall population growth). To best exploit this type of consumer in cinema, it is best to realize the complexity of their identity in not depicting them through unrealistic storylines and un-relatable one-dimension characters. As previously stated, doing so will cause for ineffective and un-compelling stories that will undoubtedly limit box office intake.

Next Steps: Prepare to Expand

Quantity.
Since data has already told us that ratings peak for content that at least matches the population share of minorities, and that films with diverse casts have the highest median return on investment, distribution companies should then be pushing for more content that matches this growing consumer base.

Quality.
While the US socioeconomic situation has seemingly lead to a certain stigmatization of people of color, content makers need to realize that such stigmas do not stand in a large number of international markets, from which many are infiltrating the US market through immigration. This immigration will lead to the growth of the multinational identity in a time when people of color will become the majority. In order to capitalize on this consumer base, content makers will have to appeal to the ideologies and character descriptions of people of color that those from these cultures are accustomed to. In doing so, the perpetuation of the negative tropes and stereotypes will have to subside in favor of a wider variety of characters to match the breadth of identities that those customers are accustomed to viewing overseas.